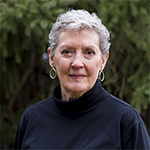 Dr. Katheryn D. Wiedman is a founding member of An Olive Branch, serves on the Executive Team, and is our lead facilitation consultant. She is President of CenterPoint Institute, a consulting firm providing capacity building services to nonprofit organizations and foundations since 1988.

Ms. Leslie Hospodar is certified mediator and a founding and Executive Team member of An Olive Branch. 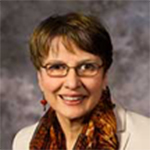 Dr. Barbara Gray is a founding member and mediator for An Olive Branch. She is an Emerita Professor of Organizational Sociology at Pennsylvania State University and has 40 years of experience studying, intervening in and writing about conflict, negotiation, and collaboration. She also holds lay entrustment as a Soto Zen teacher. 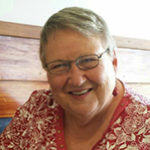 Pastor Judith Sanders Dye is a founding member and mediator for An Olive Branch. She is a United Methodist Clergy (Retired) of Nebraska Annual Conference, and is a trained and experienced mediator/facilitator in basic, church, multicultural (Hispanic/Native American) and community conflict management.